As the Director of Technology for the Tayshana  Chicken Murphy Foundation, MALIK HOSIER created a website and gofundme campaign for the documentary film about my cousin’s life and her legacy. The video trailer for the documentary film “Tayshana Chicken Murphy – The Life The Love & The Legacy” can be viewed at www.chickenthelifethelovethelegacy.com . The gofundme campaign can be viewed at www.gofundme.com/tayshanachicken . 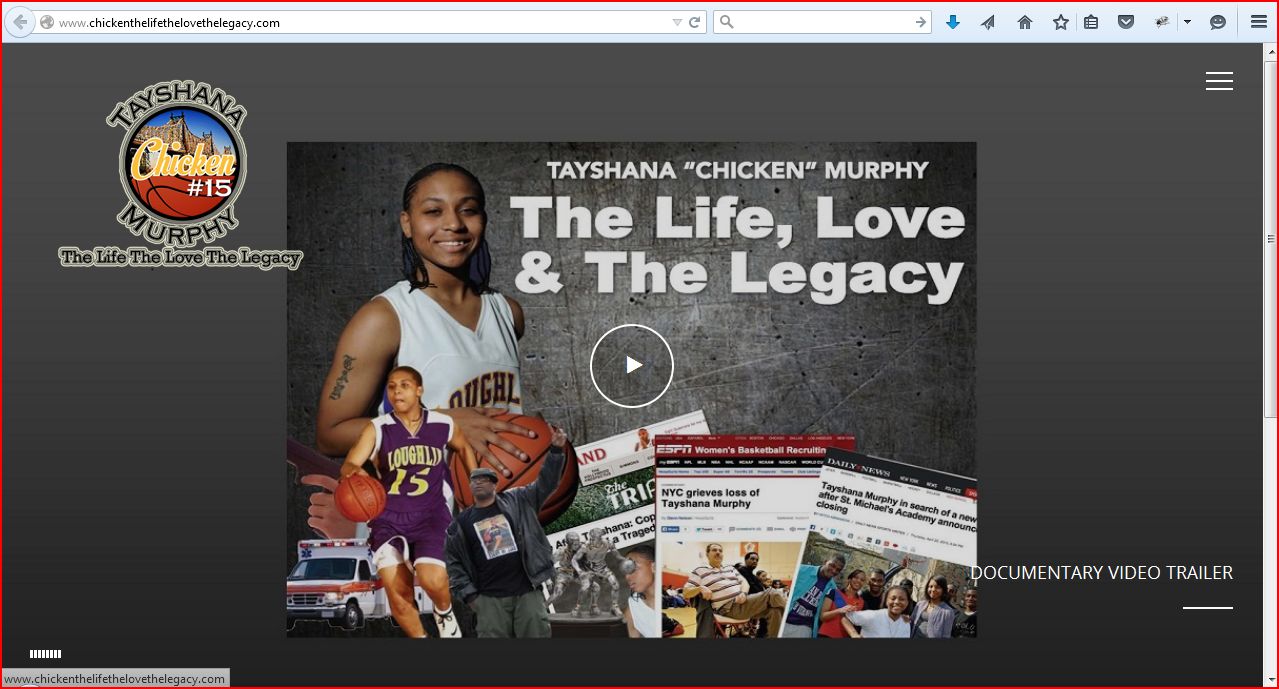 Recently completed the migration of website AARRIS.COM to AARRISATEPA.com for AARRIS ATEPA ARCHITECTS. Also completed the update of the firm’s Key Personnel, Projects, and News Articles web pages on the new website. 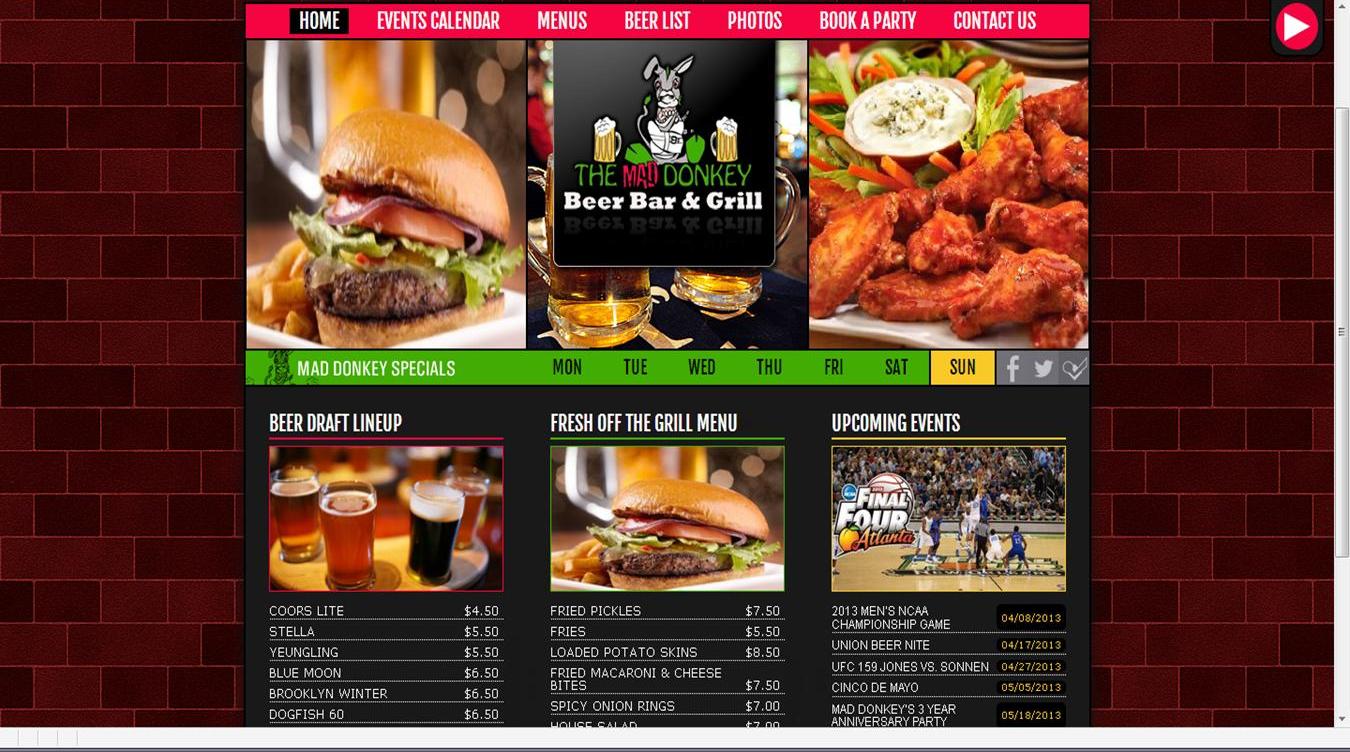 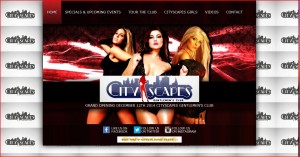 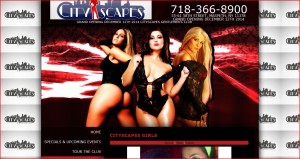 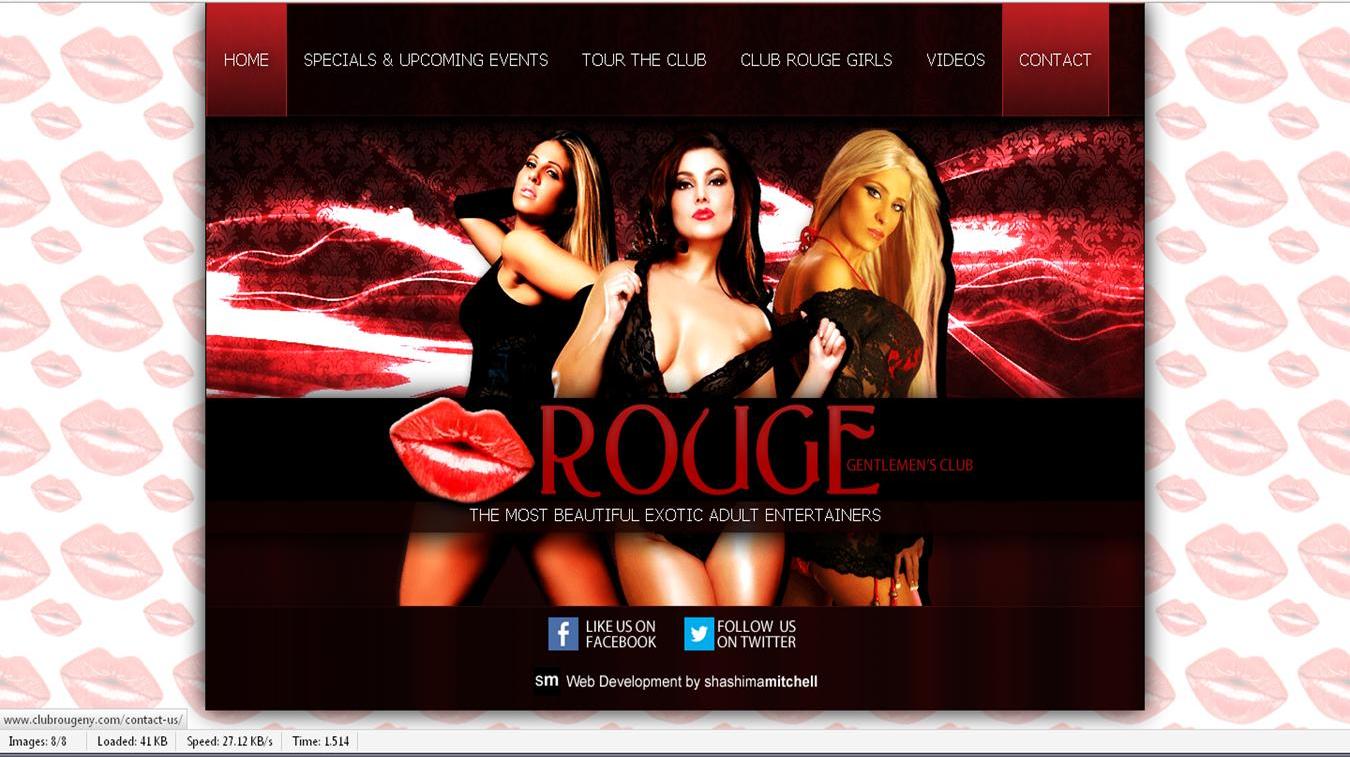 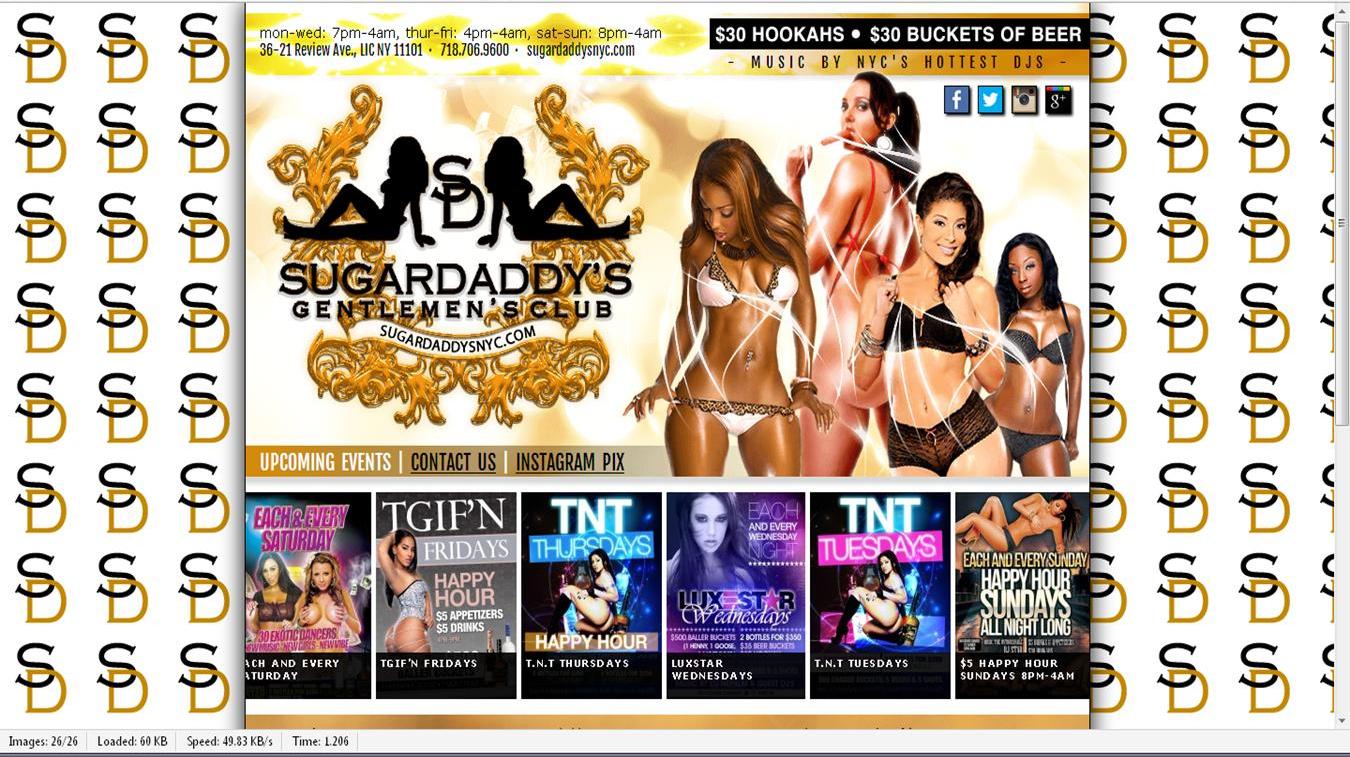 You’ve been there. Your computer is sputtering along, slowly choking on large files and processing at a snails pace. It was top of the line last month, but now it’s just not working. You’ve installed an antivirus, but there are no spyware or adware on your hard drive. You’ve updated your processor, you’ve gotten a better videocard, but it still won’t go as fast as it’s supposed to. You’re eyeing the trash, or debating plunking down your hard earned cash so some computer geek can come in and work some overpriced “magic” on it.

Fear not! You CAN fix Windows yourself, and easily too! All it takes is three easy steps to get it from flab to fab again.
END_OF_DOCUMENT_TOKEN_TO_BE_REPLACED